At 10:08 p.m. EST April 13, the crew reported an undervoltage alarm on the CSM main bus B, rapid loss of pressure in SM oxygen tank No. 2, and dropping current in fuel cells 1 and 3 to a zero reading. The loss of oxygen and primary power in the service module required an immediate abort of the mission. The astronauts powered up the LM, powered down the CSM, and used the LM systems for power and life support. The first maneuver following the abort decision was made with the descent propulsion system to place the spacecraft back in a free-return trajectory around the moon. After the spacecraft swung around the moon, another maneuver reduced the coast time back to earth and moved the landing point from the Indian Ocean to the South Pacific. 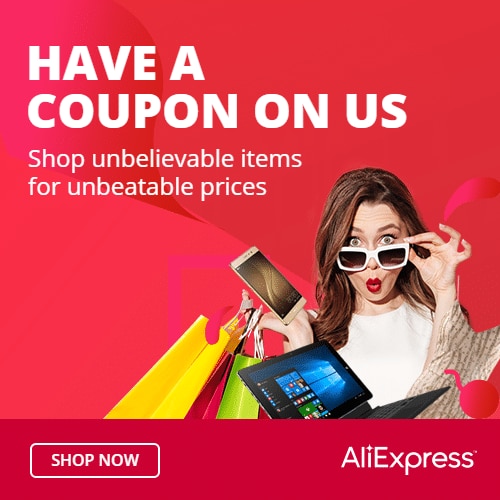